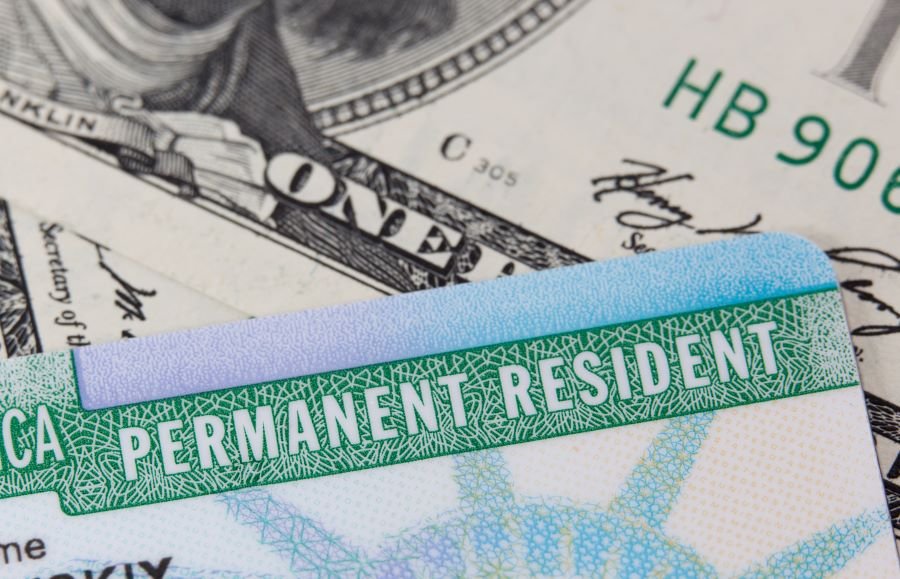 he White House is looking into the recommendations of a presidential commission to reduce the adjudication and processing of Green Card applications to just six months and remove all the backlogs by April 2023, a proposal if implemented would benefit hundreds and thousands of immigrant families, in particular, those from countries like India and China.

On Friday, the commission released its inaugural report detailing recommendations that were approved on May 12 and transmitted to the President on August 24. The White House Domestic Policy Council is currently reviewing the recommendation before it can be sent to President Joe Biden for his decision.

The commission said that the Department of State’s National Visa Center (NVC) facility should hire additional officers to increase its capacity to process Green Card application interviews by 100 per cent in three months from August 2022, and by increasing Green Card applications and visa interviews and adjudicate decisions by 150 per cent (from the current the capacity of 32,439 in April 2022) by April 2023, and reduce the current backlog by the end of 2023.

“If there is a query or more information is needed, USCIS (the United States Citizenship and Immigration Services) and the Department of State (DOS) shall continue to process the applications outside the six-month goal and adjudicate decisions in a timely fashion,” it added.

It is estimated that the family-based visa backlog exceeds 7.5 million applications, up from 3.3 million in 1992 and 6.2 million in 2009. Of this number, approximately 40% are Asian American or Pacific Islander family members of US citizens or permanent residents, the commission said.

The subcommittee recommends extending the period of automatic work permit extensions for those who apply for a renewal to 365 days instead of the current 180 days. This is in alignment with USCIS’ current planned strategy to address the backlog, it added.

The committee also recommended that review and adjudication requests for work permits, travel documents, and temporary status extensions or changes should be reviewed and adjudicated within three months. 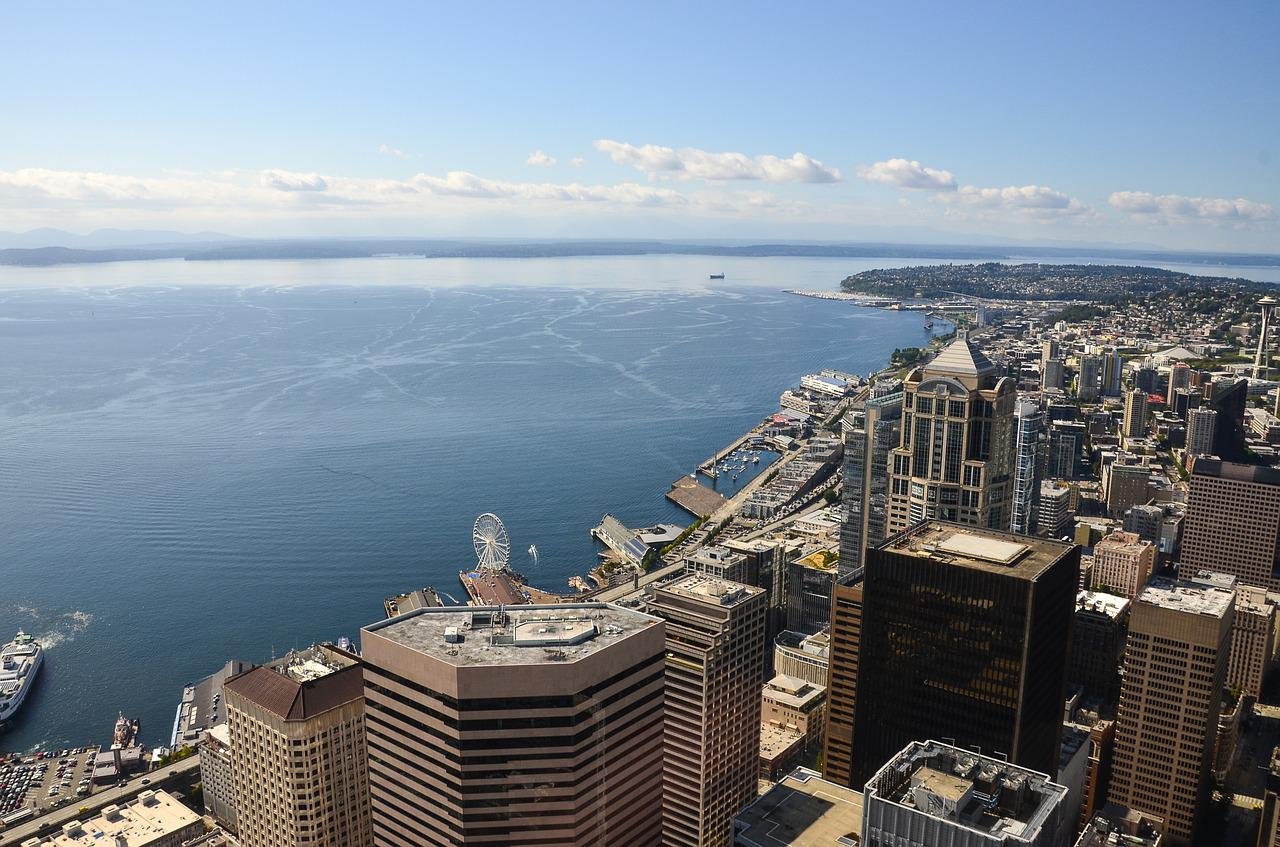 Business In USAJobs In USAPR & Green CardStudy in USATourist VisaVisa & Immigration
You can get a USA visa in less time, and here is the latest news! 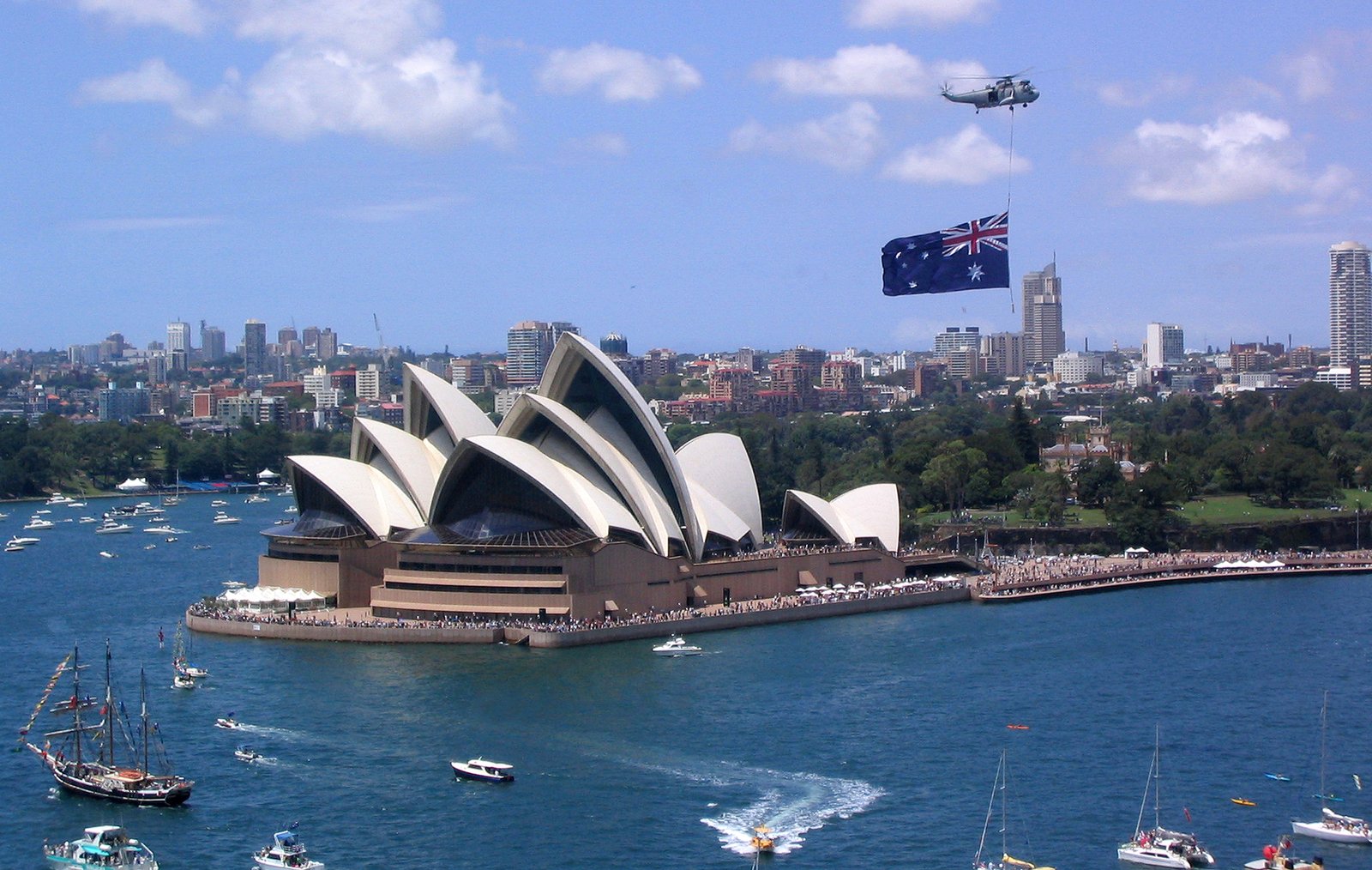 Visa & Immigration
How to get Post Residence in Australia 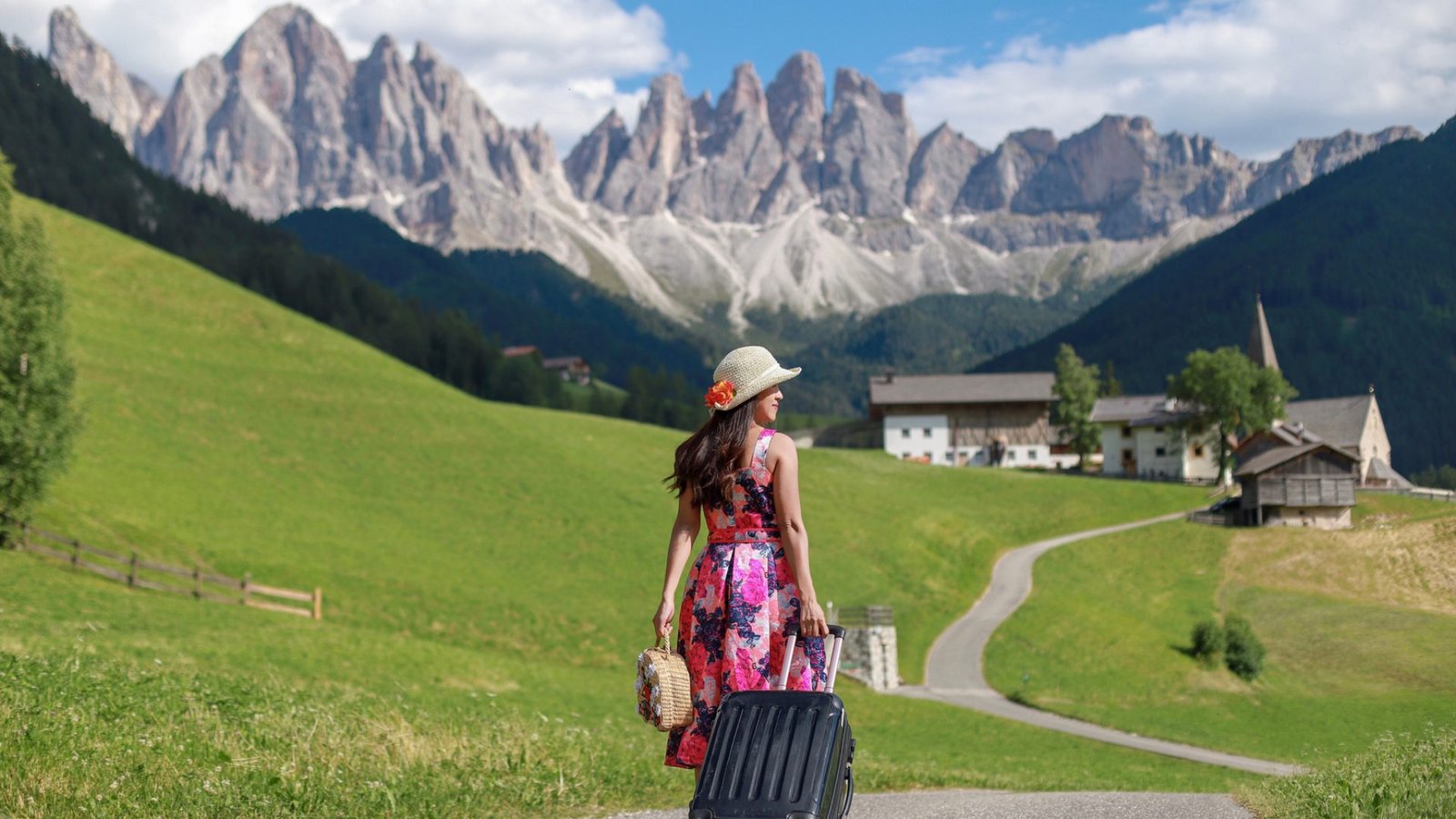